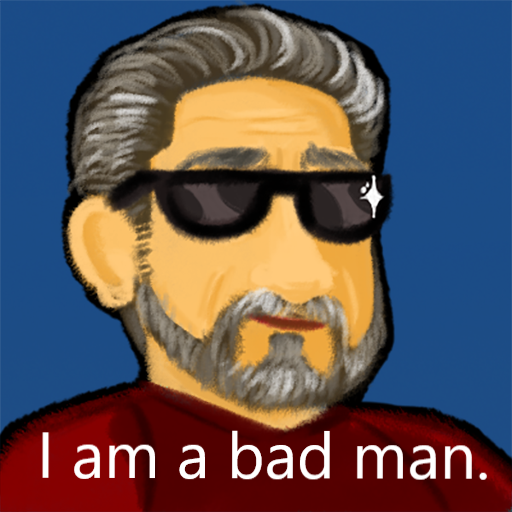 There is no such thing as time travel, or at the very least, if it is possible it will not be discovered in my lifetime. I know this because if that were true I would have come back from the future already a dozen times in my lifetime up to this point to stop me from doing some of the dumb things I eventually ended up doing. Still, when I am about to embark on a new stupid thing, I always set my timer for 5 minutes and wait, giving my future self a little extra time to get here and stop me just in case. So far he has not. And if time travel is not discovered in my lifetime, then I can also rest assured that I have not done anything so incredibly world endangering and stupid enough up to this point that would make some complete stranger in the far future have to come back and stop me from doing whatever I did that wreaked havoc on our future world. I would add here, just as a side note, that if something catastrophic did happen in the future it is highly likely that my daughter Lauren had something do with it and that the guy from the future came back solely for the express purpose of stopping me from doing the deed that created Lauren in the first place. Of that, I have no doubt.

But that wasn’t exactly what I meant this post to be about. It is about time travel, but only insofar as it can be used as a tool to get back at Lauren. She hates time travel. Hates the idea of it. Just thinking about it gives her anxiety. Any talk of breaches in the space-time continuum or the notion of wormholes makes her want to cry. She stays away from most time travel movies or books.

So if I ever need to get back at her for anything all I have to do is start talking about it. She usually catches on quick and either ignores me, runs off, or throws something at me.

The other day we were both in the living room and I wanted to watch a new episode of Elementary. Now Lauren wanted to watch something else because being a girl of the ripe old age of 20, she gets all the news she needs from SnapChat and YouTube videos. She was able to get a hold of the remote control and started flipping channels. She landed, as girls that age often do, on the Kardashians.

I wasn’t going to have none of that. I needed to watch my show. I was going to have to take out the big guns. The following conversation took place moments later.

Me-Change the channel. This is stupid. They are like so old already.

Lauren- Not as old as you.

Me-Okay. Hey. Did you know that every time you look in the mirror it takes just a little bit of time for the light that hits the mirror to bounce off the mirror and reach your eyes and register what you saw?

Lauren- Where you going with this dad?

Me- Nowhere. I was just wondering if you knew that.

Lauren- (thinks about it) Yeah, I guess so. Yeah, it makes sense. So?

Me-…are looking at yourself in the past!

Me- Yes, you are looking at yourself in the past. You, my dear, are a time traveler. Good luck with that.

She gives me this look from hell and tries to forget about it and watch TV. But moments later she is closing her eyes and rubbing her forehead and talking to herself under her breath. But it’s too late. I have planted the seed. I have put it in her head that every look in the mirror is a trip into the past and she will not be able to let it go. She puts down the remote. Moments later she is off to the bathroom to start a hot shower, it’s her go-to anti-anxiety treatment for just such occasions.

A moment later I hear her yell “dammit!”. She must have caught a glimpse of her past self in the mirror. I laugh. It’s the little things in life that make it worthwhile.