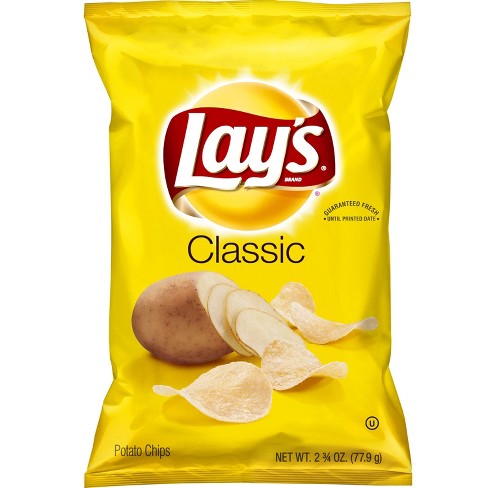 It’s the length of the Island of Guam. That’s a U.S. territory for those of you that slept through history class in high school. That’s all I remember about it now. Thirty miles. Something about us invading it, then losing it, then getting it back again also lingers in my mind when I think of it. But thirty miles sticks out.

It sticks out because I did some math the other day (I get bored) and figured out that if you put every single cigarette my dad ever smoked end to end it would stretch out to thirty miles. When I saw that final number that thought about Guam popped into my head. I was sitting in class in high school and somebody asked why the U.S. was so obsessed about controlling an island that was only 30 miles long. I don’t remember the answer to that question.

But yeah, it took 30 miles of cigarettes to kill my dad. And yeah, now that I did the math and remembered that fact about Guam I will always think of my dad and the 30 miles of cigarettes if I come across Guam in a conversation. Luckily for me I don’t talk to too many people who would bring that up in a conversation so I think I will be okay in that regard. It is what it is.

Is he always that difficult?

The other day my daughter Lauren and I went to go eat at a restaurant called McAllister’s. It’s a local sandwich we go to once in a great while. I ordered my usual club sandwich with chips. I asked for Lay’s Potato Chips like I always do and the girl behind the counter said that they don’t carry that brand. I looked behind her on the wall where all the chips are and sure enough, every other brand chip on the planet was there except Lay’s Potato chips.

The last time I was there they had Lay’s Potato Chips. They have always had those chips. Apparently, someone somewhere in their corporate hierarchy decided that they would no longer carry my favorite chips. Instead they would carry some damn baked potato vegan sea salt chips. I am not sure but I think it was a brand of their making.

Why are people like this? What makes them think they can make their own chips? I get it. It’s a potato. You cut and then put it in an oven and throw salt on it. Right? Wrong! You don’t do that. You let the people who have been doing this for more than 75 years handle this! You let them slice those suckers and fry them to a crisp in a large vat of oil the way God intended every potato to be eaten! It should be light and crispy and it should taste nothing like a potato! It’s a chip!

Anyway, my words fell on deaf ears. The poor little girl behind the counter looked at me like if I was an alien. She was born too late (in her 20’s) to understand what I was saying, and, in all honestly, could probably care less. Lauren, sensing my mood,  pointed at our table and sent me in that direction before I “started something”. Good thing too. I think I could have taken that girl in a fight. We’ll never know now though.

On the way home Lauren told me the girl said “Is he always that difficult?” after I left the counter and walked to our table.

Thinking about that little girl now.

Lauren – Dad, how do you spell phenomenal?

A few minutes pass by.

Me- Why did you need to know how to spell that word?

She shows me a reply she made to a tweet – “Damn boy, your ass is phenomenal”

Have a great day!

6 thoughts on “Things I overheard while talking to myself.”